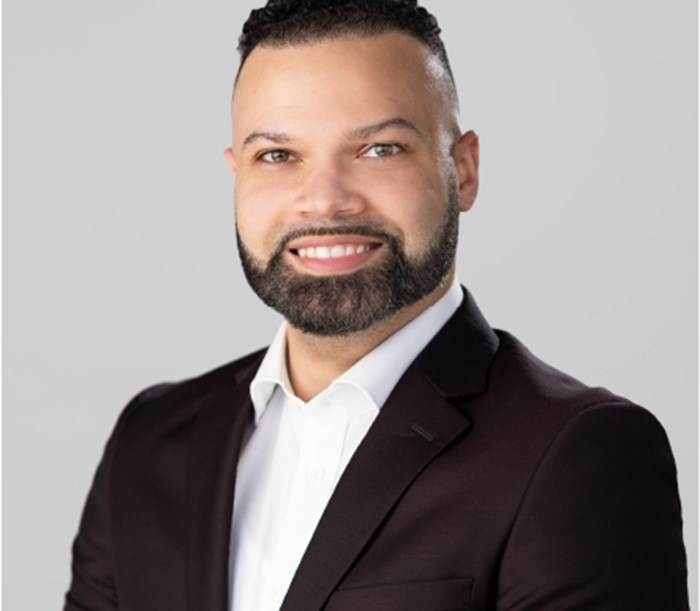 Herman is the Regional Operations Manager for Chapter London

with responsibility for Spitalfields, Portobello, White City, South Bank, Old Street and Aldgate. Herman joined Greystar in 2017 as the Senior Leasing Manager at Spitalfields before being promoted to Community Manager at White City. He then took on the added responsibility of Portobello before returning to Spitalfields as Community Manager. Herman is a dedicated and passionate member of the Chapter team and is particularly passionate about diversity, equality and inclusion throughout the Chapter community.

More of the team   View All